Hello loves! Well, I don’t know about where y’all live, but we’re going back into a second lockdown around here. Yikes. I hope all of you are staying safe and healthy!

But luckily, in SL, it’s always a lovely day. And there is shopping to do, so get out there and get it! 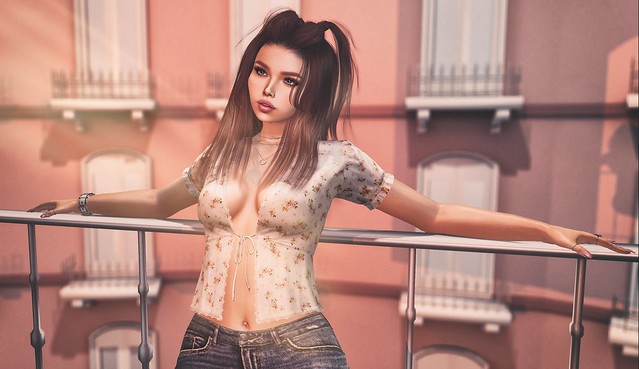 Hello loves! So I’ve kind of been loving playing Grand Theft Auto V lately. It was free on Epic last month and I did NOT expect to love it as much as I do! I had expressed interest in playing it about a year or two, but I was told that it wasn’t MY type of game and I shouldn’t bother. And maybe it isn’t my normal type of game, and maybe I’m ridiculously bad at it… but who cares? I absolutely LOVE playing it. I love to run around in silly outfits that show a lot of skin (my outfit the last time I played was a sequin mini skirt, bikini top, no shoes, and a baseball cap), steal cars that I abandon 30 seconds later by just throwing myself from the car, listen to old 80s music while I drive, and physically run into people over and over to knock them down. Any game can be for you as long as you have fun playing it. And don’t we all need a little fun these days?

You know what else is fun? Shopping!! If you haven’t been to Anthem yet, get going! 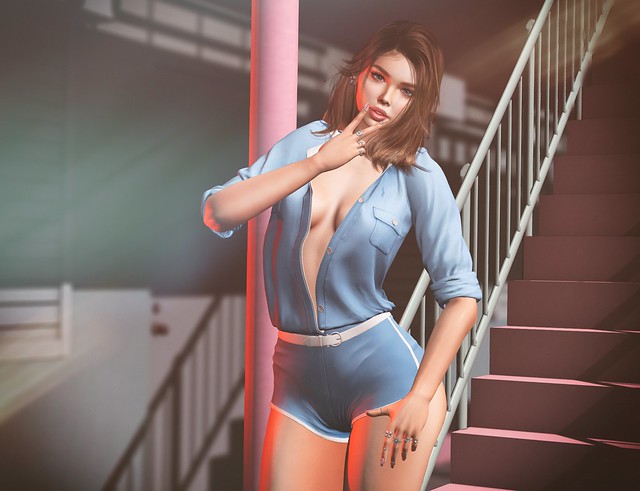 Hello loves! I know, I haven’t blogged in a bit. Quite honestly, I just fell into a big unmotivated rut. It happens to the best of us from time to time, you know? But, I’m back and ready to go!

But where YOU should go right now is Anthem, because wow, is it ever great!! 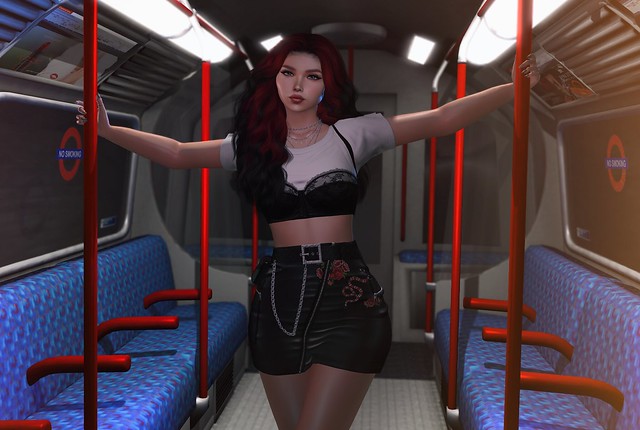